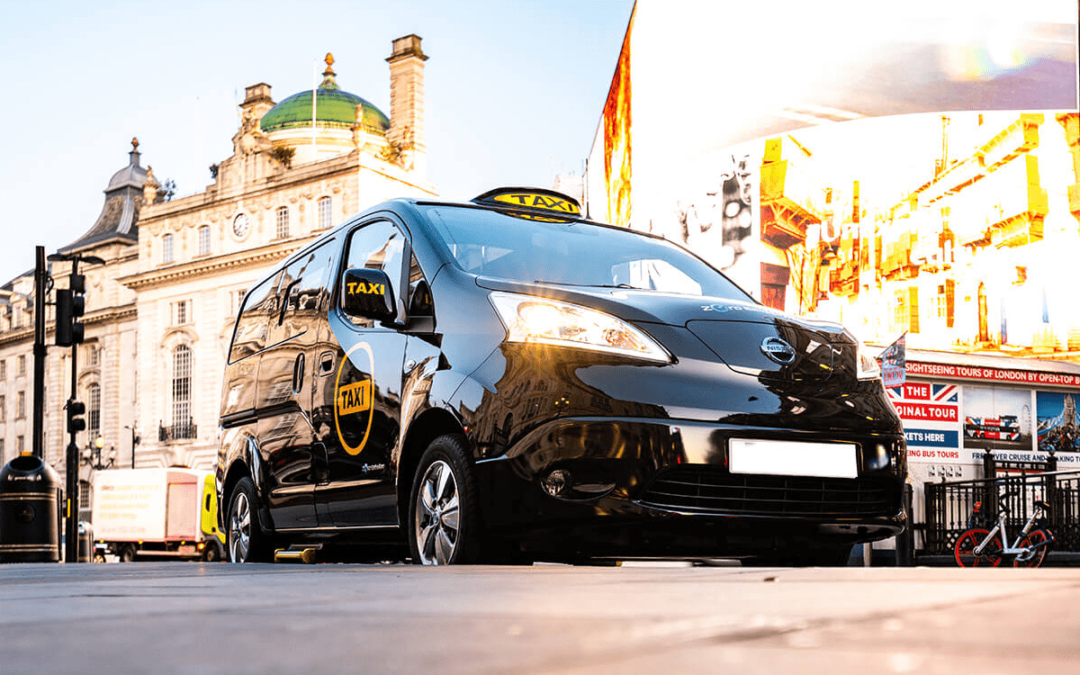 London is getting an all-electric taxi. The Dynamo Taxi presented now and officially approved by Transport for London (TfL) is based on the Nissan e-NV200 Evalia and has been modified by the British company Dynamo for taxi use.

This is now a fully electric alternative for London taxi operators to the hybrid taxi offered by the Geely subsidiary LEVC, which combines an electric drive with a combustion engine as a range extender. The LEVC hybrid taxi, which costs around 60,000 euros in Germany, is also finding increasing use beyond Britains borders.

The modifications are mainly taxi-specific. For example, the interior must comply with the strict London taxi regulations, the contactless payment system must be integrated into the infotainment of the Nissan and, most importantly, barrier-free access for wheelchairs must be created. There is also an enlarged glass roof and seat heating for passengers. There is also a change to the chassis: the steering system had to be rebuilt to achieve the turning circle prescribed for taxis in London.

Dynamo makes no changes to the powertrain. So it remains with the 80 kW engine, which receives its power from a 40 kWh battery. The charging connections (DC: CHAdeMO) are located behind a panel on the front of the vehicle.

“Working with cabbies to go electric is a key part of our plans to improve London’s air quality,” said Mayor Shadiq Khan. “The Dynamo Taxi will accelerate the retirement of polluting diesel taxis from city streets across the UK, improving air quality, helping to tackle the climate emergency and to create a green economy”. He is delighted with the number of taxi drivers who have thus far applied for money from the £42 million fund to switch to an electric car.